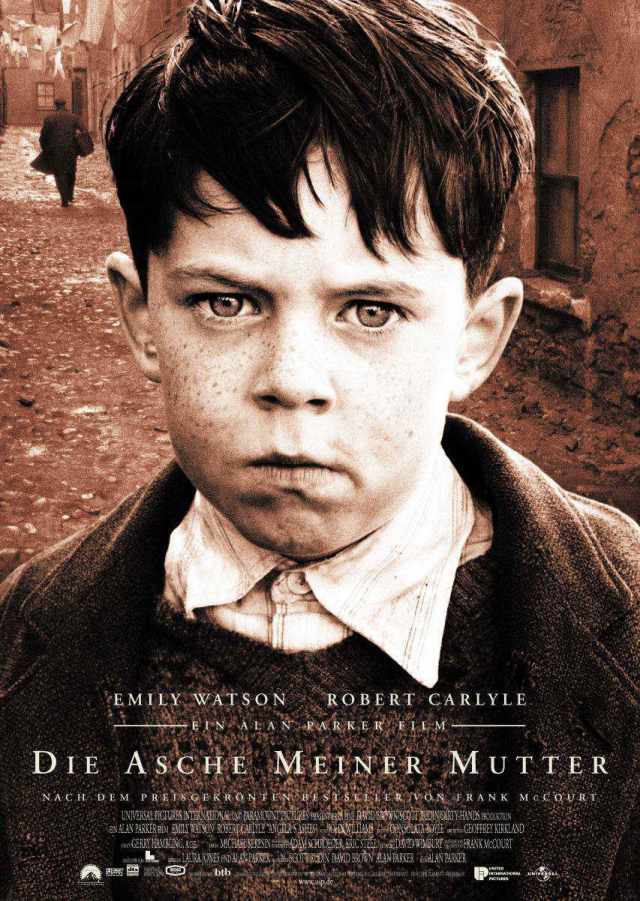 What It’s About: The often harrowing childhood of Frank McCourt (Joe Breen, Ciaran Owens and Michael Legge), who grew up in poverty in Ireland.  Frank’s IRA veteran father (Robert Carlyle) was an alcoholic who drank away any money that came into his hands, while Frank’s mother Angela (Emily Watson) did what she could for her children.

Why Watch it Today?: Author Frank McCourt died today in 2009.  Although some have questioned his account of his childhood, it makes for a compelling tale of surviving and the film does it justice, with good performances by its cast.

Where to Get It:  Public libraries, iTunes, Netflix (rental) or  Angela’s Ashes