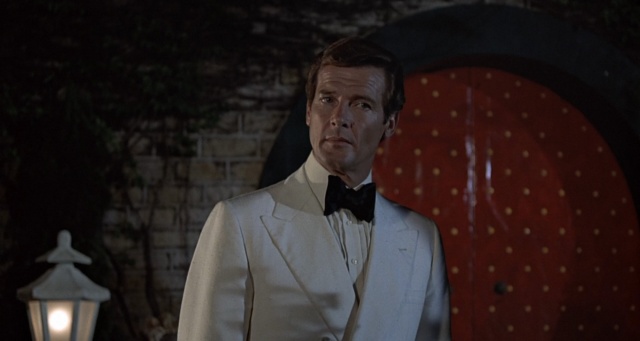 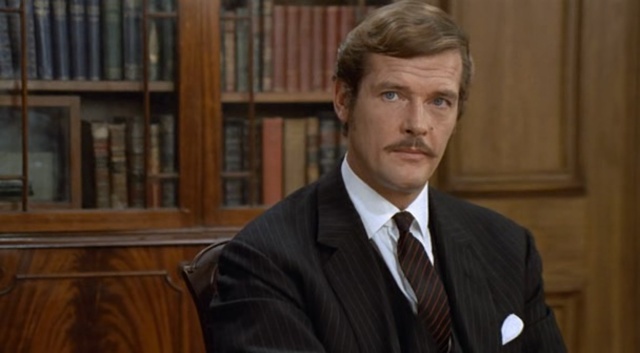 First coming to prominence as Simon Templar in the 1960’s British TV series The Saint, Roger Moore is known worldwide for his turn at James Bond. Much like Pierce Brosnan who followed him, Moore earned his tux by playing a spy on TV. Moore strapped on his Walther PPK seven times over the course of 12 years. Moore continued acting, but would mostly show up in cameo roles or spoofing Bond, such as his appearance as “Tab Lazenby” in 2010’s Cats & Dogs: The Revenge of Kitty Galore. 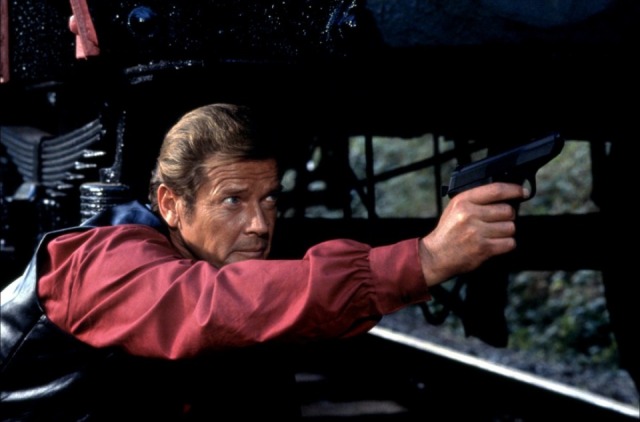 Roger Moore was diagnosed with prostate cancer in 1993, underwent surgery, and is in remission. 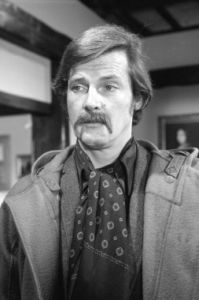