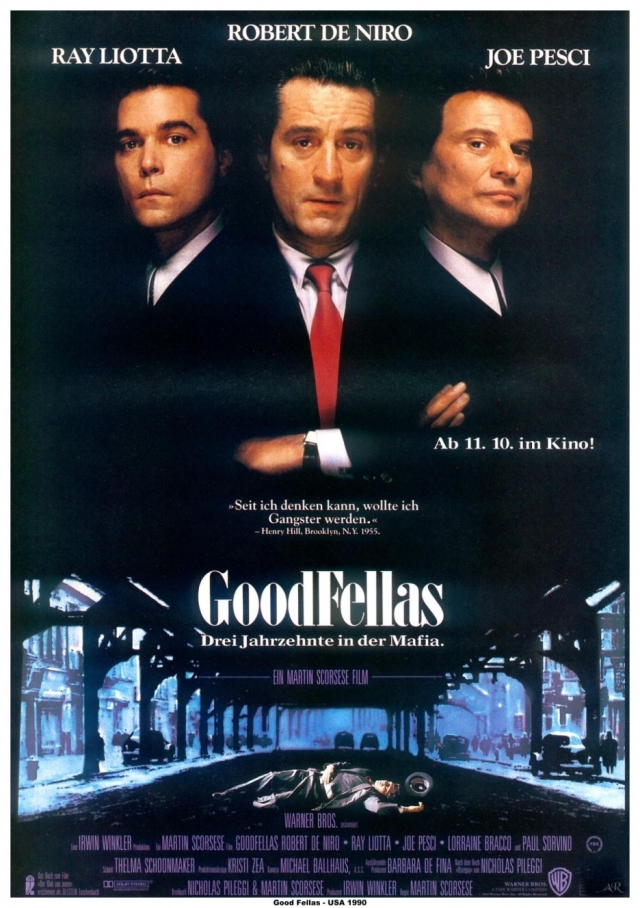 What It’s About: The life of Henry Hill is depicted as he becomes the gangster he always wanted to be.

Why Watch it Today?: The Lufthansa Heist at JFK airport, depicted in the film, took place on today’s date in 1978.