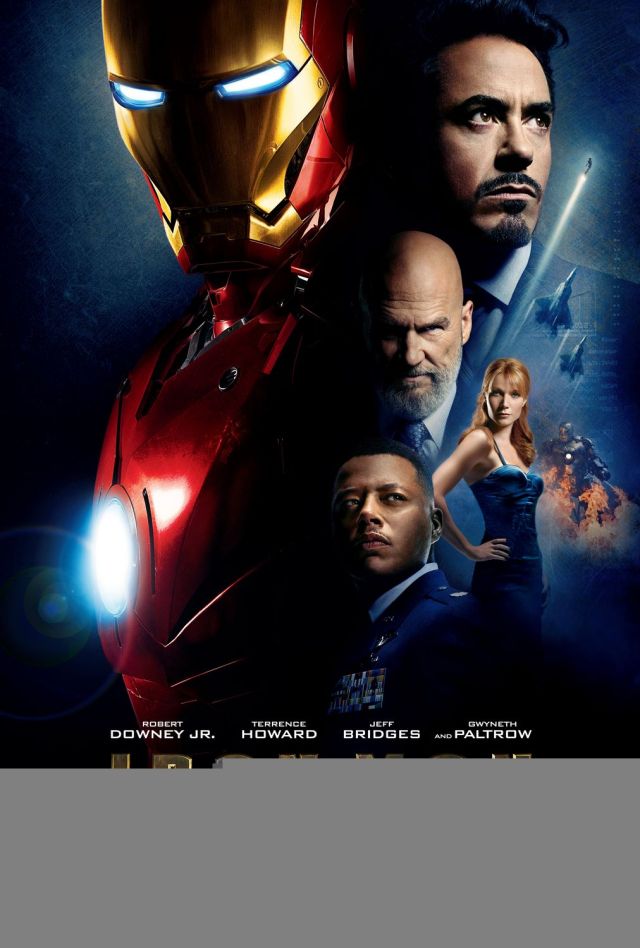 What It’s About: Tony Stark (Robert Downey Jr.), billionaire engineering genius and CFO of Stark Industries, the world’s largest arms manufacturer, is captured while demonstrating his latest arms in Afghanistan. Imprisoned with him is Yinsen (Shaun Toub), a doctor who saves his life by attaching a magnet that stops the shrapnel in his chest from reaching his heart. Together the pair are expected to build a powerful missile but instead build a battle suit with which to escape.  How will Tony Stark’s new invention (and his experience) change him…and how will the world respond?

Why Watch it Today?:  The character of Iron Man debuted this month in Tales of Suspense #39.  Iron Man, under the able direction of Jon Favreau, manages to capture the fun of its source material, in no small part thanks to the joyous performance of Robert Downey Jr. as Tony Stark (although the excellent supporting cast most definitely helps).