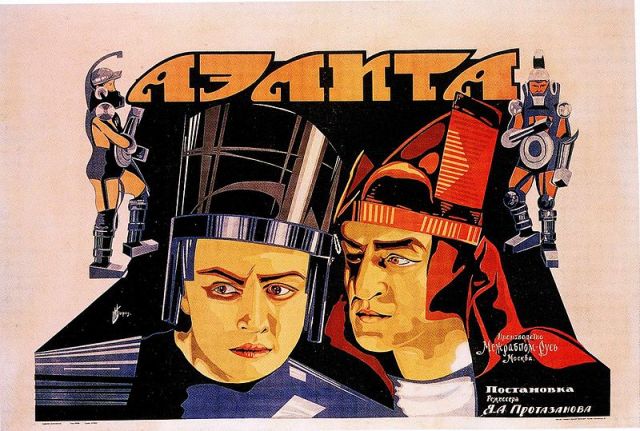 What It’s About: After receiving radio signals from the Aelita, the Queen of Mars (Yuliya Solntseva), engineer Los (Nikolai Tseretli) builds a spaceship and journeys to Mars, where he finds an oppressive monarchy oppressing the working classes.

Why Watch it Today?: Los receives his first signals from mars on December 4th, 1921.  Aelita is a fascinating piece of sci-fi propaganda from the early years of Soviet film, with some impressive costuming and sets.