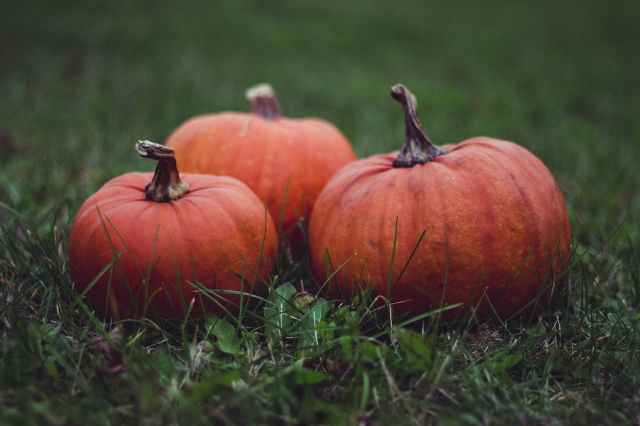 Photo by Kristina Paukshtite on Pexels.com

Once Halloween horror movie viewing was a seasonal treat because this was the one time each year a wide variety of spooky content was available. Horror fans like yours truly savored every morsel from networks, local channels and then limited cable offerings. To recapture the excitement seasonal schedules once caused we make lists, participate in challenges, and create of our own personal 31 Days of Horror or Halloween (among other schemes) on social media.  I’m always tempted by Hubrisween, the one created by BMMB ex-pats (probably one of the damned Fiasco Brothers!)* which consists of posting 26 reviews in October, with the titles covering the alphabet.  I’m also tempted by Hoop-Tober, with it’s complicated structure and demands, and maybe next year I’ll do it-if I remember before doing my own Fall Horror Binge Plan, which has an equally complex set of rules intended to insure I experience the full breadth of horror while finally crossing off some titles from the endless “list”. I could reveal them all, Hoop-Tober style, but I don’t actually expect anyone to join with me….look at that name for staters! Fall Horror Binge lacks romance as a title, but it is very American in it’s directness and gluttony!

Just look at these out of season assholes! You can’t watch this in Fall!

I was going to say that it was American in it’s honest, rather than romantic title, but it is more truthful to say it’s quintessentially American in it’s DIS-honesty.  Why is it dishonest?  Well, for one thing, most of the “Fall” Horror Binges have started in August.  It wouldn’t be very seasonal to watch that TCM sequel set in sun of a Texas summer or that Deliverance rip-off that takes place on a summer camping trip through the Canadian wilderness, would it?  So you need to get a few late summer movies in!  Could it be that I just love Halloween so much that my childhood need to plan my costume the day after Halloween became my adult need to plan my movie watching in July and August, especially as the hammer of the Fall semester starts descending on me?  Could be! While we’re being honest, the style I want to ape most is Carol Borden’s Spookoween write-ups.  Instead of full reviews, you get thumbnail sketches of Spooky (and sometimes hilariously not Spooky) viewing, listening and goings on, all delivered with the wit and style that you’ve come to expect (or you should come to expect) from Monstrous Industry!** In that Spirit this month my blog returns and I give you: The Professor’s Fall Journal!

*Tim, I know it’s you who created Hubrisween.  Sean is too nice to do it. Probably too busy being contrary too, probably doing something where he talks about something besides horror and spookiness!

**Pssst-donate to The Cultural Gutter! Yes, I know that Monstrous Industry is separate!

3 comments on “This Month: The Professor’s Fall Journal”