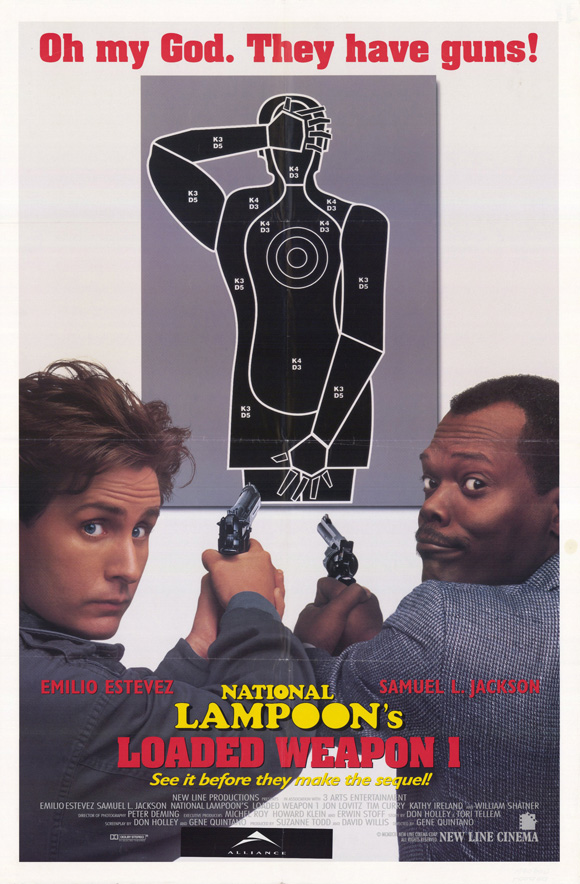 Why Watch it Today?: Juliette “Daisy” Gordon Low assembled the first 18 Girl Scouts today in 1912 in Savannah, Georgia. We all know there is SOMETHING that makes those cookies irresistible (my brother used to buy two cases of Tag-a-Longs from my sister and jealously guard them back in the day), and Loaded Weapon 1 turns that basic idea into a decent, if not great, parody of the over-the-top cop films of its era, particularly Lethal Weapon.  The fine supporting cast and not-yet-a-star Samuel L. Jackson almost make up for Estevez and model-turned-non-actress Kathy Ireland.

Where to Get It:  Netflix (Rental only) or  Amazon