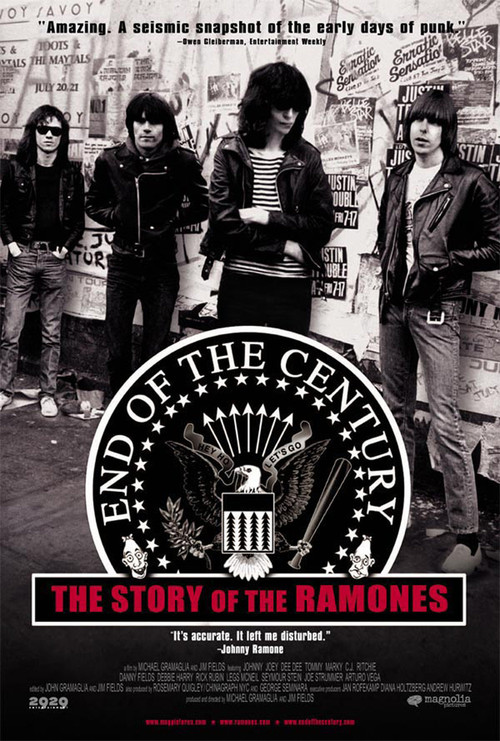 What It’s About: The career and lives of the band that arguably invented (or at the very least codified and popularized) Punk, including their very troubled relationships and strange position as one of the most influential bands to never actually break into the mainstream.

Why Watch it Today?: Tommy Ramone, the last surviving member of the original band, was born 60 years ago today.  End of the Century is one of the best documentaries you will see about a band, a fascinating examination of the personalities involved, even for non-fans.

Where to Get It: Netflix (Rental Only)

Other Choices:  Edgar Allan Poe’s “The Raven” was first published today; Universal’s The Raven features Bela Lugosi as an insane doctor with a Poe obsession.