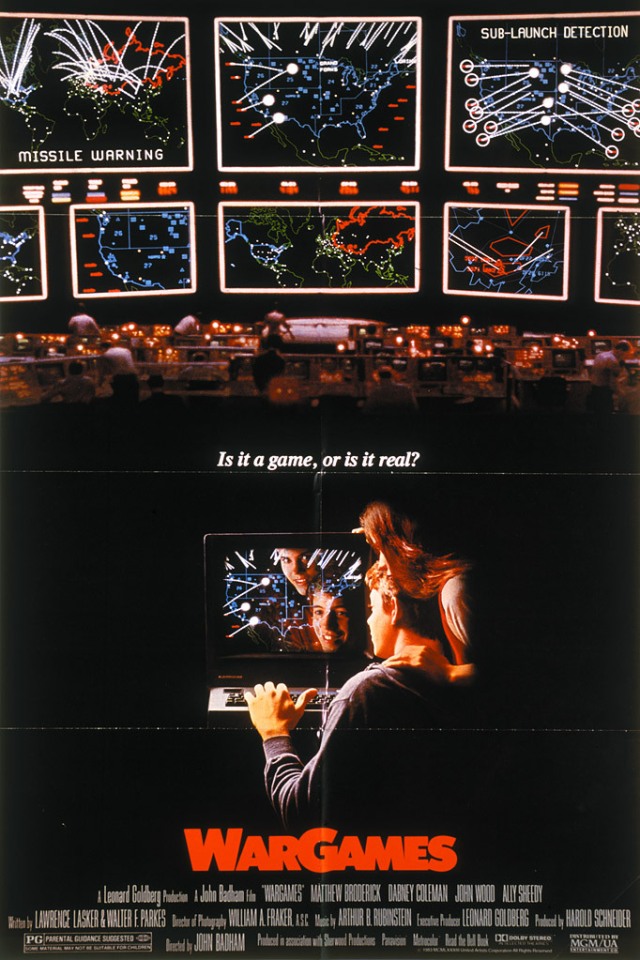 What It’s About: A high school hacker gets in over his head and nearly starts World War III just because he wants to play a game.

Why Watch it Today?: On this day in 1983, only a few months before WarGames was released, Ronald Reagan called for the creation of an anti-missile program that would come to be known as the Strategic Defense Initiative (SDI).

Where to Get It: Amazon Instant Video, Netflix, or iTunes or your local library.