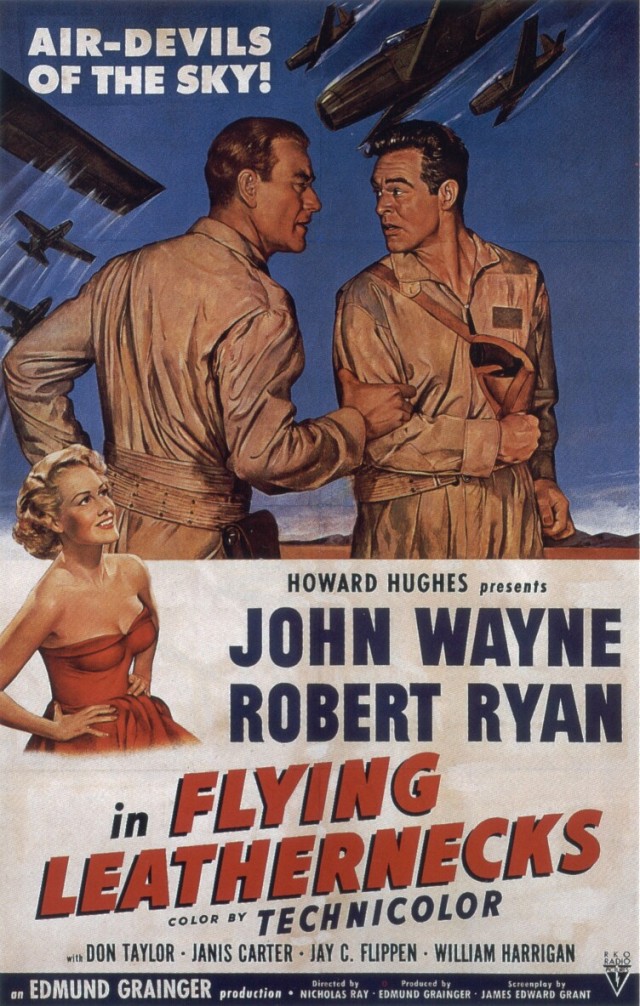 Why Watch it Today?:  Today is the birthday of the U.S. Marine Corps.  Flying Leathernecks is an enjoyable if formulaic war film about the costs of war and the burdens of leadership.  It’s also one of many films featuring the Marines that my father recalled as playing constantly on bases during his days in the Corps.

Other Choices: We’ve previously featured Heartbreak Ridge and The Flags of Our Fathers.

Mo Rating for Movember:   The leads in today’s film are very much clean shaven; 0 out of 5 Mos: 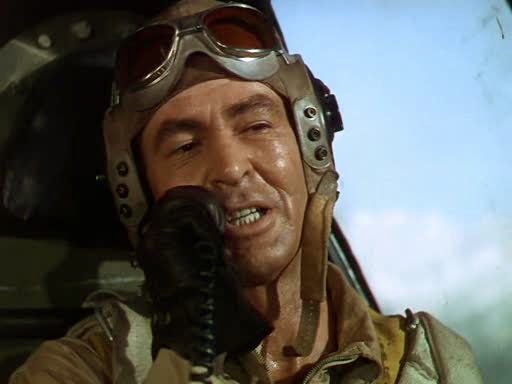