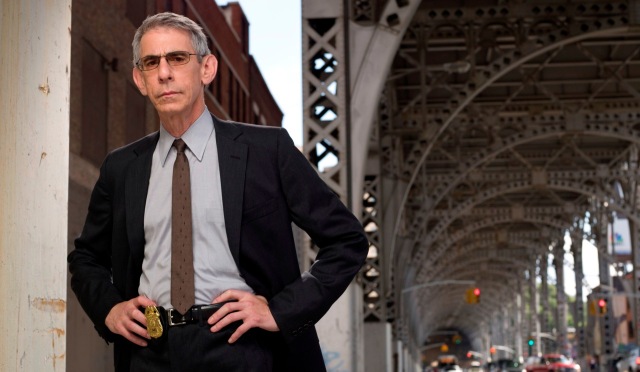 Richard Belzer is probably best known for portraying Detective Munch for 20 years on Homicide: Life on the Street and Law & Order: SVU. Interestingly, he has portrayed this character as the main character or a guest star on ten different TV shows on five different networks. Before taking on this dramatic role in 1993, Belzer was mostly known as a stand-up comedian in the late 1970’s and 80’s. His early film appearances include Fame (1980), Night Shift (1982), Scarface (1983), and Fletch Lives (1989).

Richard Belzer survived testicular cancer in 1983. Belzer even went as far as releasing an HBO special and comedy album titled “Another Lone Nut”.