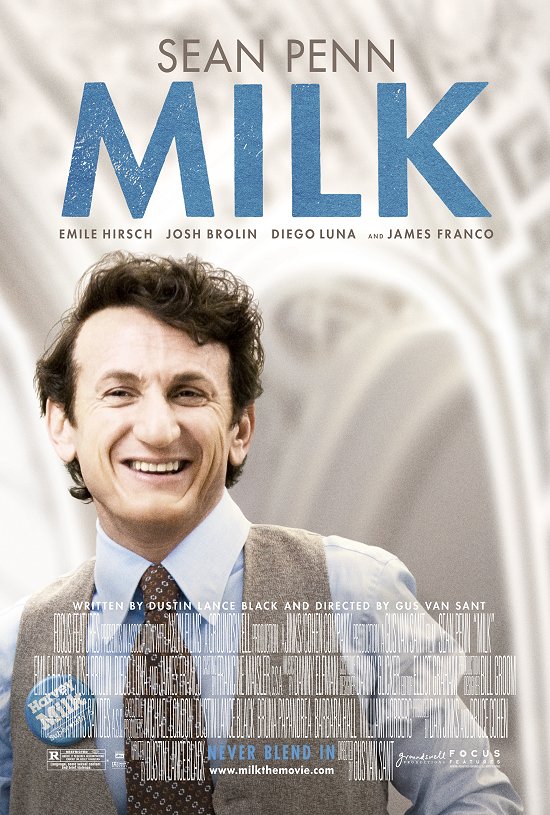 What It’s About: The life and political career of gay rights activist Harvey Milk (Sean Penn), from his move to San Francisco until his murder by Dan White (Josh Brolin).

Why Watch it Today?: Harvey Milk and Mayor George Moscone were murdered on this date by Dan White, a conservative former city supervisor who resigned his position.