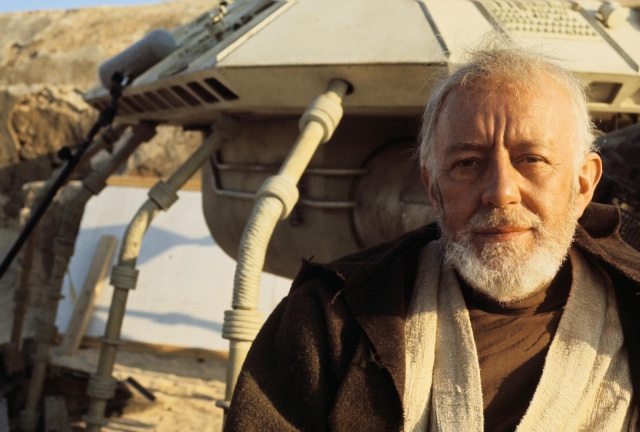 Alec Guinness may forever be remembered as Obi-Wan Kenobi, but was already a distinguished and decorated actor by this point in his career. He has been awarded two Oscars and was nominated for four more. Portraying a Jedi Knight late in his career, he was made an actual knight by Queen Elizabeth II back in 1959. His notable film appearances include Kind Hearts and Coronets (1949), The Lavender Hill Mob (1951), The Prisoner, The Ladykillers (1955), The Bridge on the River Kwai (1957), Tunes of Glory (1960), Lawrence of Arabia (1962), Doctor Zhivago (1965), & the Star Wars trilogy (1977-1983). 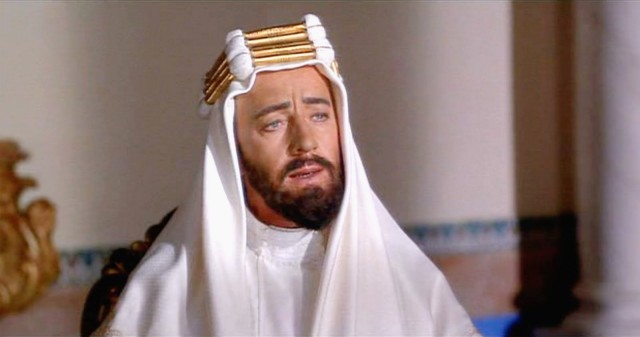 Alec Guinness was diagnosed with prostate cancer and succumbed to liver cancer in 2000 at the age of 86. 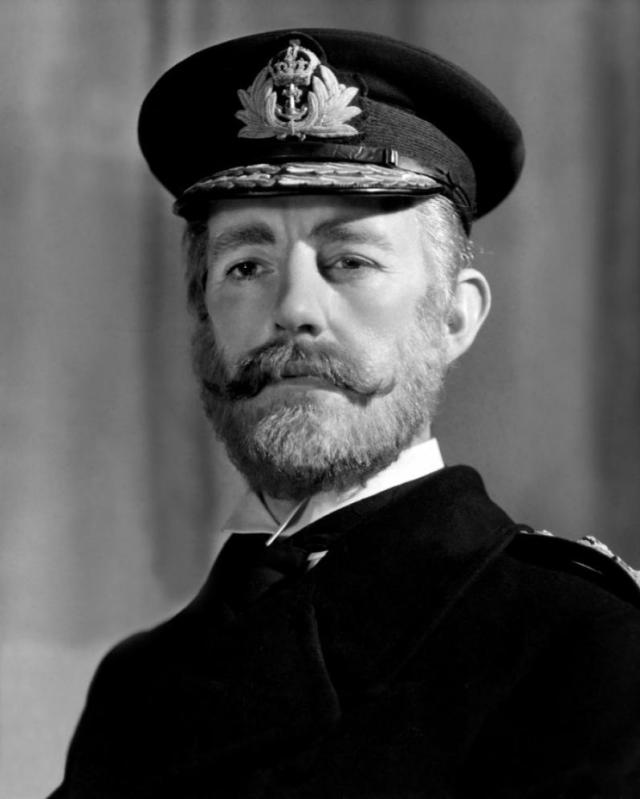