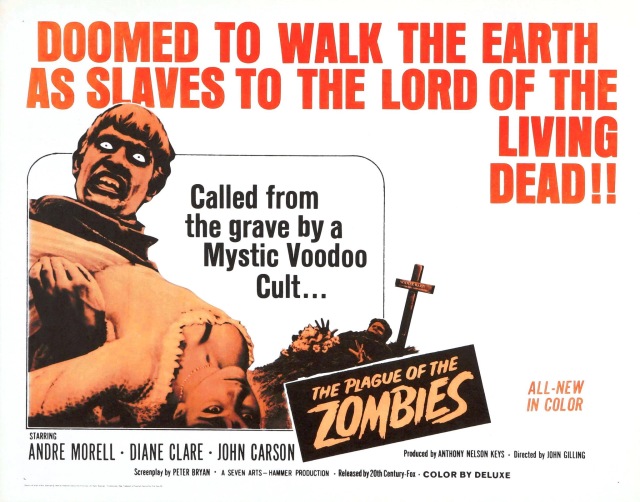 What It’s About: Professor Forbes and his daughter come to a village to help Doctor Thompson determine what’s killing young men. What they uncover may be the secret of life after death, or of toil beyond the grave!

Why Watch It Today?: On this day in 1968, George Romero’s Night of the Living Dead premiered, changing zombie movies forever. Today’s film not only marks one of the final notable entries of the pre-Romero zombie film catalog but contains significant call backs to White Zombie, the movie that established the genre.

Other Options: The Return of the Living Dead, Tombs of the Blind Dead