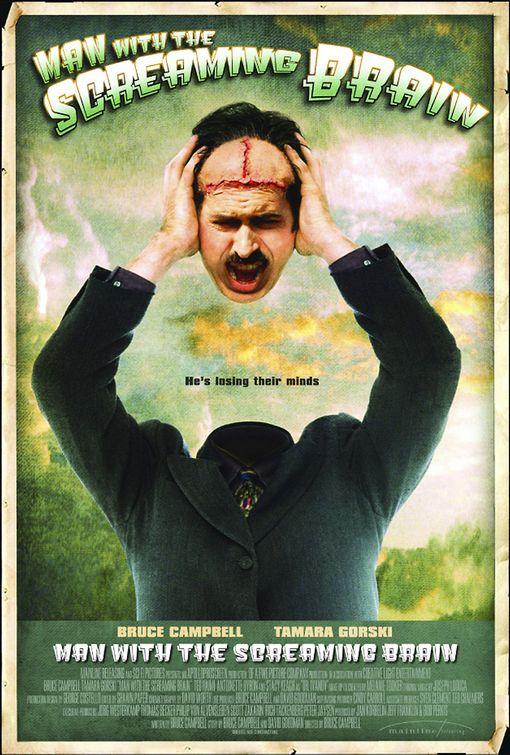 What It’s About: When Russian cab driver Yegor (Vladimir Kolev) and American industrialist William Cole (Bruce Campbell, also writing and directing) are murdered mad scientist Dr. Ivanov (Stacey Keach) brings them back to life-in the same body.  Can they learn to co-operate long enough to get revenge?

Why Watch it Today?: Today is Stacey Keach’s birthday, and, to be completely frank, I’ve seen only two films that feature him, and the other one is Up in Smoke.  Bucking conventional wisdom (and taste) I picked this odd, no budget comedy from beloved cult actor/author Bruce Campbell, which sends up sci-fi movie clichés and includes lesser Raimi Ted as Igor’s hip-hop loving assistant who creates a break-dancing robot.

Where to Get It:  iTunes, Netflix or Amazon