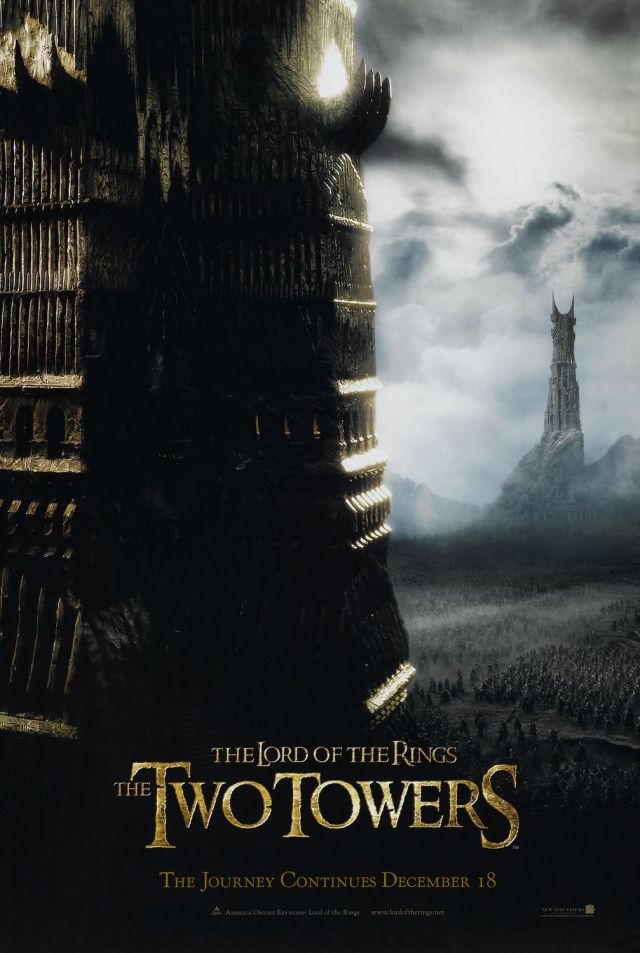 What It’s About: Frodo (Elijah Wood) and Sam (Sean Astin) journey toward Mordor meeting a new traveling companion while the other members of the Fellowship of the Ring reunite with an old friend and encounter some unusual allies.

Why Watch it Today?: Today is Arbor Day, and what better way to celebrate than with a film featuring an army of anthropomorphic trees!

Where to Get It:  Extended edition at Amazon and Vudu; Netflix (Rental); or your local library