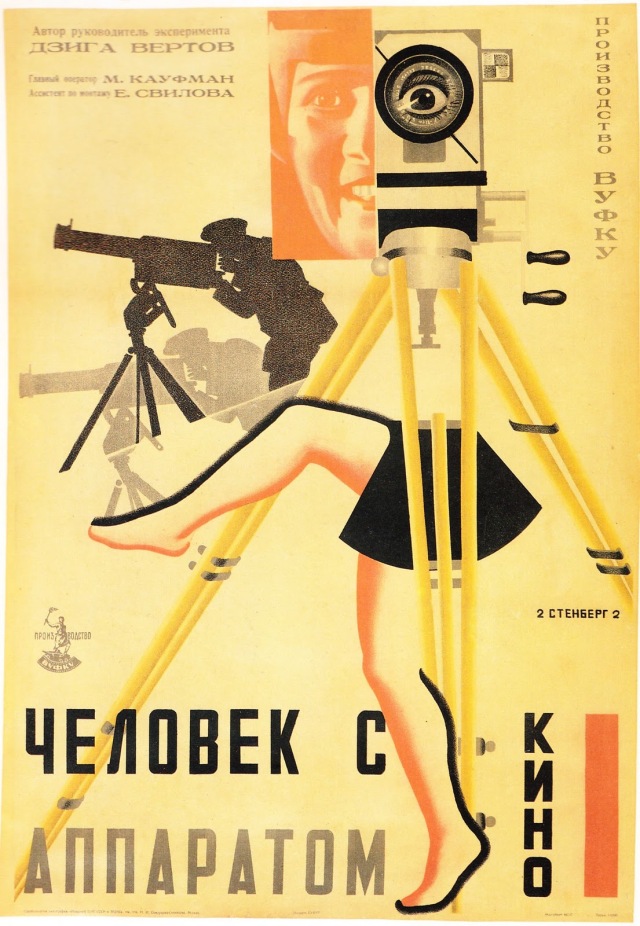 What It’s About: A day in the life of the former Soviet Union, dramatized as footage a single cameraman shoots in one day.

Why Watch it Today?: Today is May Day, International Workers Day, a holiday that began in the United States but is virtually ignored here now.  As befitting a Soviet era film, The Man with a Movie Camera features plenty of glorious shots of workers, but is inventive and entertaining enough to be far more than the propaganda film it was meant to be.

Where to Get It: Watch it free at YouTube: