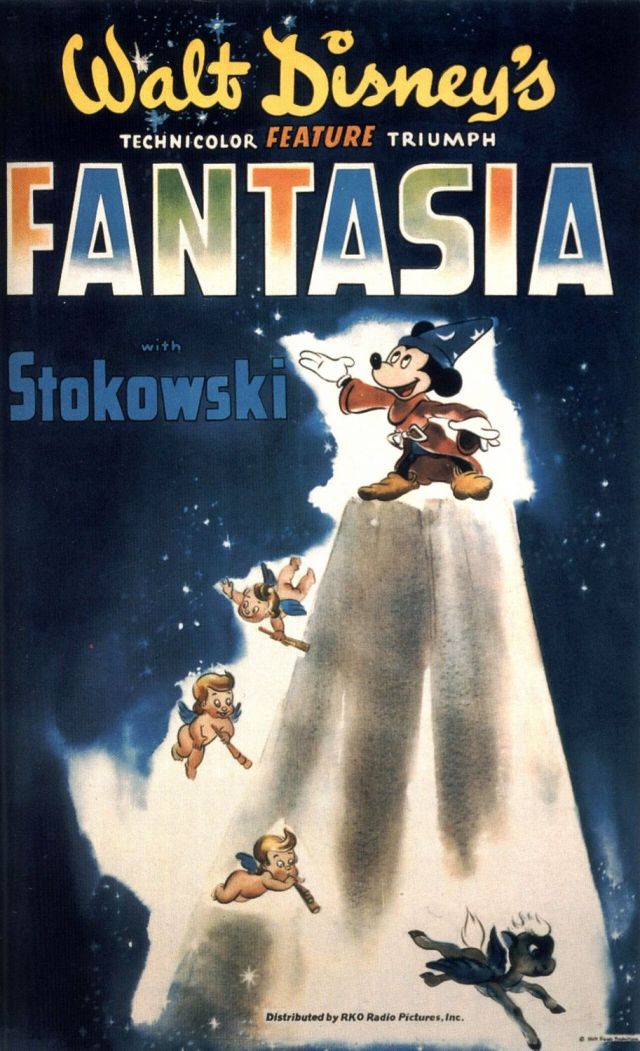 What It’s About: Eight animated shorts presented with an orchestral soundtrack.

Why Watch it Today?: Mickey Mouse made his debut on this date in 1928 with a silent short called Plane Crazy. The short would be re-released after the success of Steamboat Willy with a new soundtrack added on.

Where to Get It: Amazon Instant Video or VUDU, Netflix (Rental Only), or your local library.