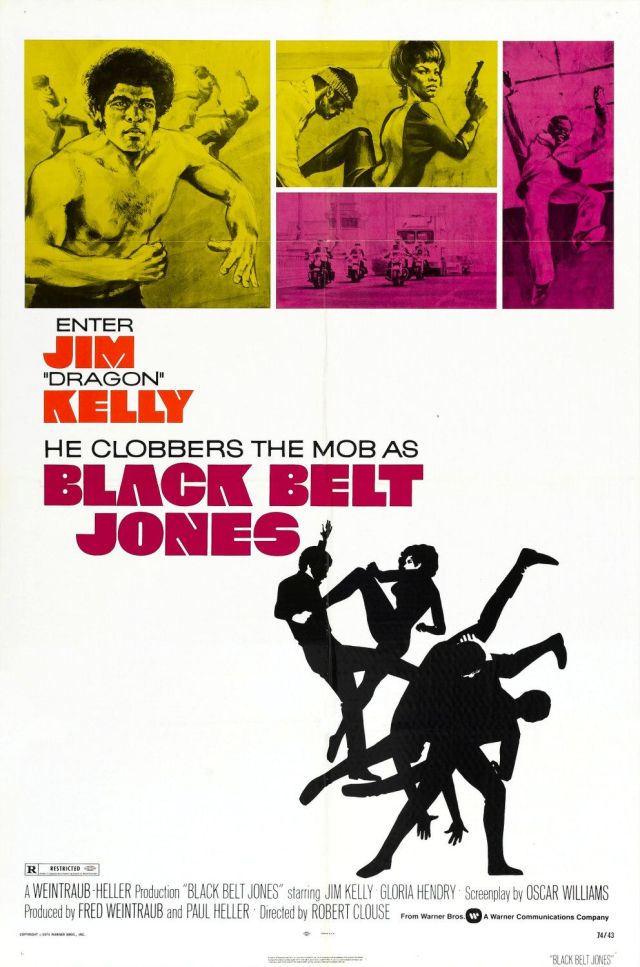 Why watch it today?: Scatman Crothers, the character actor and all around entertainer with a long and varied career, died on this date in 1986.  While many remember him explaining “the Shining” to Danny, to me Crothers will always be Papa Byrd, the rather sketchy but lovable dojo owner from today’s movie.  Besides giving you the chance to see Scatman do “karate”, Black Belt Jones features Jim Kelly’s unique and incomprable acting style, 3 Stooges style kiai, Malik Carter’s over the top Uncle Tom act, Ted “Issac the Bartender” Lange as a Black Panther style militant, an incomparable theme song, the least intimidating mobsters in film history, a fight in a municipal garbage truck car wash, a karate funeral, and, probably most importantly, immortal dialogue such as: “Who hit me?” “Batman MOTHER FUCKER”‘; “My cookie would kill you”‘; “Let’s Go McDonalds!” and “Don’t bullshit me man, I’m from New Orleans.”

In other words, this is inexplicably one of my favorite movies of all time, and I really have no idea why it took three years of doing Movies of the Day for me to get to it!