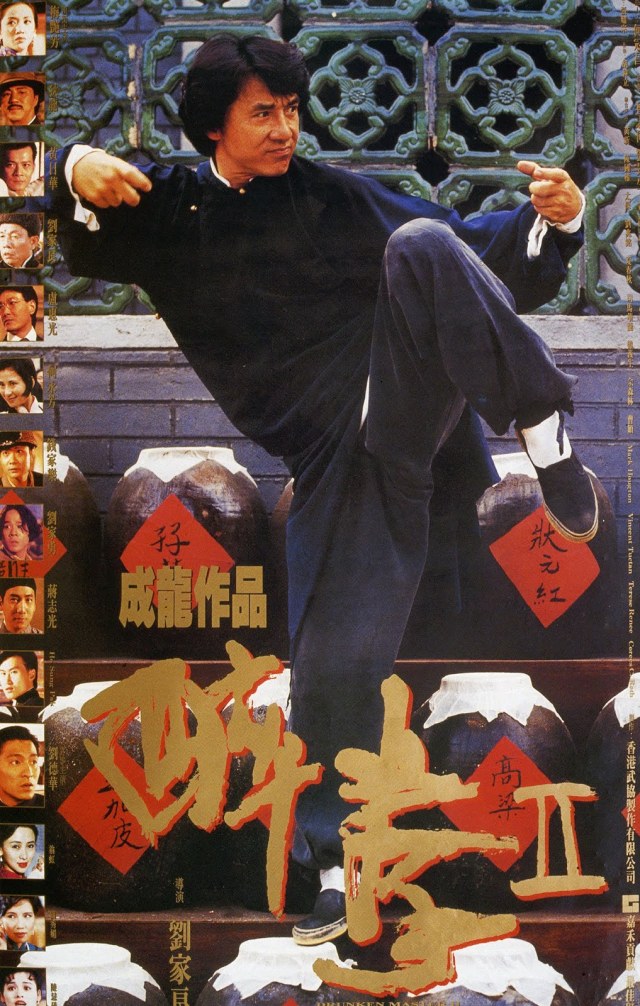 Why Watch it Today?: April is Alcohol Awareness month, and, at least in the original version, Fei-Hung’s use of industrial alcohol during his last fight leaves him blind and intellectually disabled.  Legend of Drunken Master features some of the best fight set pieces of Jackie Chan’s career.

Other Choices:  The Lost Weekend; Bring Me the Head of Alfredo Garcia; Angela’s Ashes; Trees Lounge