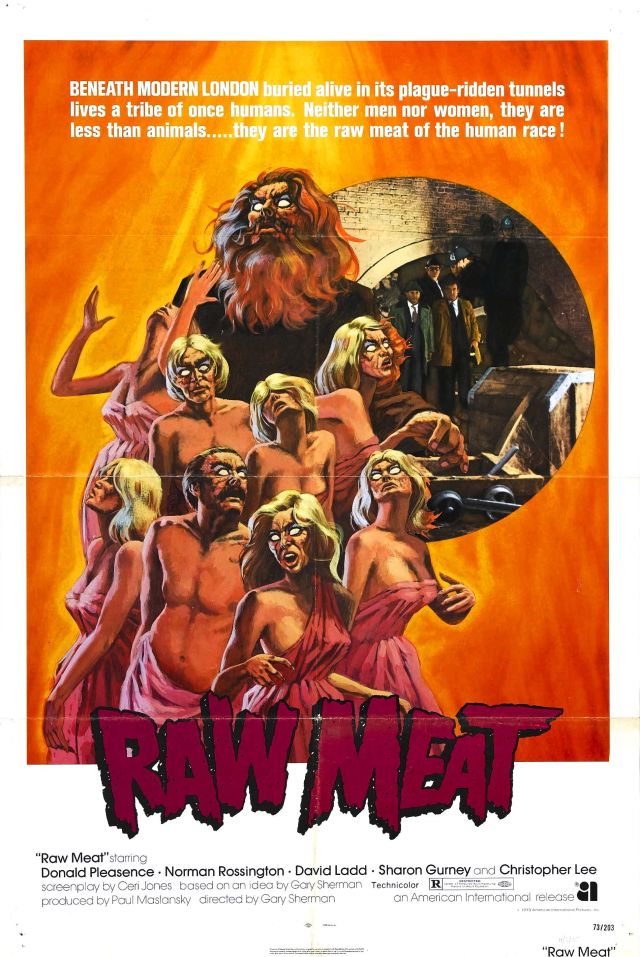 Obnoxious asshole and ex-pat business student Alex Campbell (David Ladd, The Day of the Locust) and his girlfriend Patricia Wilson (Sharon Gurney) find a man collapsed at a London underground station.  New Yorker Alex wants to ignore him, but Patricia convinces him to check on him, and then to report things-but by the time they get back with a policeman, the body is missing.  Nothing might come from this, but Inspector Calhoun (Donald Pleasence, Alone in the Dark) places the man, James Manfred (James Cossins, The Horror of Frankenstein), as a high level member of the government,  connects his disappearance to others in that general area, and begins investigating. 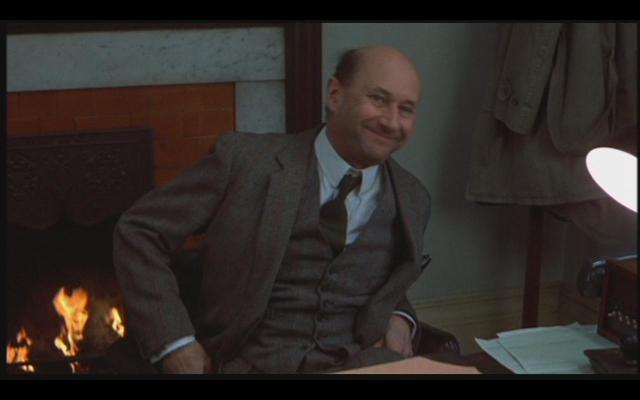 THERE WILL BE SPOILERS 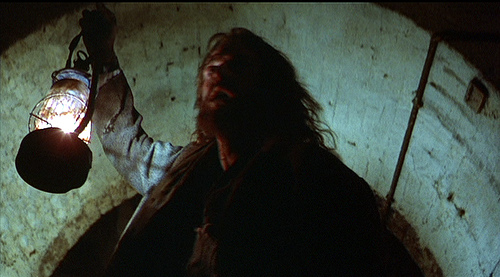 Kept wondering if he smelled like pubs, and wormwood scrubs, and perhaps too many right wing meetings.

The investigation takes forever, goes nowhere, is inter-cut with boring, annoying scenes of Campbell and Wilson’s relationship, as well as endless scenes of the culprit, who we see fairly early on, going about his business.  Who is he?  The last survivor of a society of people who lived in a collapsed tunnel, abandoned by an early transit company that went bankrupt.  Seems that women hauled up the dirt and debris while men dug, and the people trapped in the cave-in survived for decades on cannibalism, rats, and their apparently endless supplies of lamps and oil.  No one ever ran into them before this last survivor stupidly leaves a victim on the ground for our dimwitted heroes to find.  The whole concept is, quite frankly, ludicrous, but a more interesting film could side step this issue by giving us something interesting instead of tiresome lengths of time with the survivor running around covered with sores to consider it. 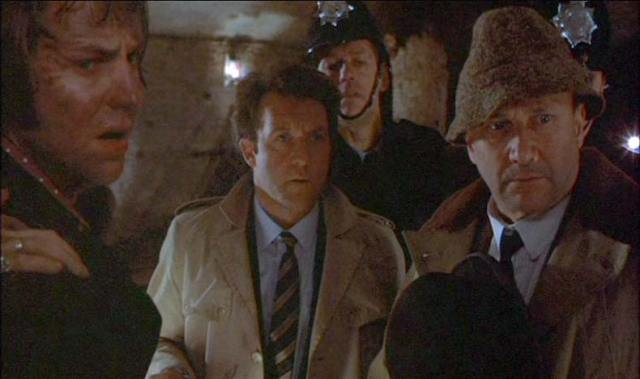 “So, do you think he’ll come back to kill the whole fucking town, do you?”

It’s hard to grasp why Writer/Director Gary Sherman consistently abandons the incredibly over-the-top and entertaining performance of Pleasence and his repartee with his assistant (played by A Hard Day’s Night‘s Norman Rossington) for the dullness that is the young leads, or why the police never put any resources into searching the station, even after our cellar dweller kills two underground workers and kidnaps a third.  The annoying student goes in on his own and easily finds the way to the digger’s lair after a stupid coincidence leads to the dweller kidnapping his girl.  There’s a Christopher Lee (1941) appearance that is moderately amusing but completely pointless, and clearly there to get Lee’s name in the credits.  Forget about any horror outside of some gross-out moments and the scene where the digger kills the rail workers.  Death Line is for obsessive Donald Pleasence and subway train fans only.