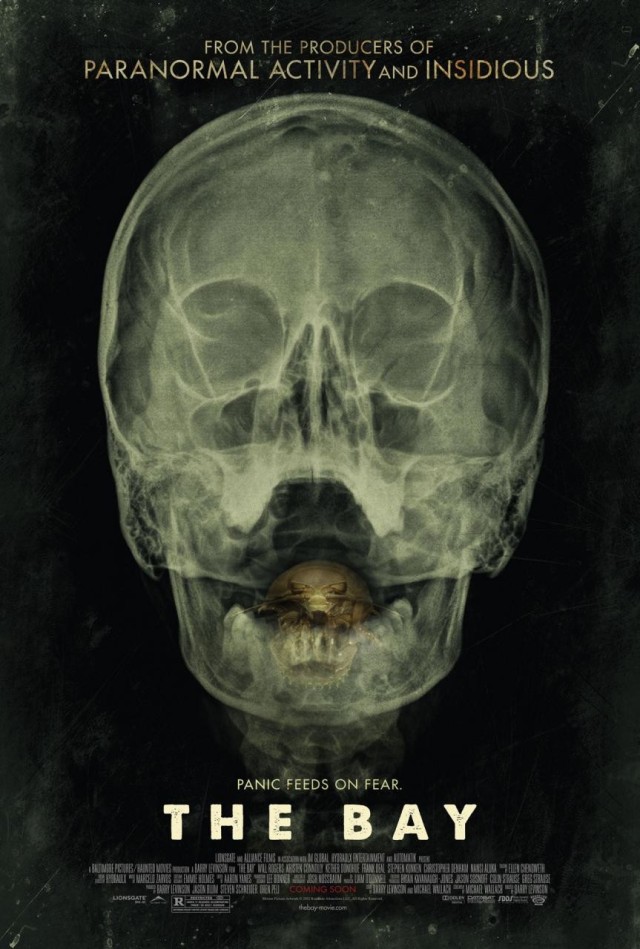 What It’s About: A small town’s Fourth of July Crab Festival becomes a feast for an entirely different (and new) species.

Why Watch it Today?: The Bay takes place on July 4th, 2009.  The film is an interesting experiment in found footage horror, not from a young filmmaker trying to break into the movies, but from an established director (Barry Levinson) breaking into a new genre and style.  The result is far more polished (occasionally too polished) than most found footage horror films.  The decision to make it a documentary put together by a survivor after the fact from multiple sources means it avoids many found footage clichés but at the same time the distance it gives us means this is less a straight horror film (although there are a couple of great scares) and more of a new hybrid.  The result is worth a look if you enjoy experiments, especially if crustaceans and disease outbreaks get under your skin.

Other Choices:  1776  tells the story of the writing of the Declaration of Independence in wry musical form; Vigilante Force climaxes on the 4th of July with bank robbers dressed in red marching band uniforms squaring off against a shooting club dressed in coonskin caps; The Crowd emphasizes its character’s averageness with a July 4th birthday and dreams of being the President.