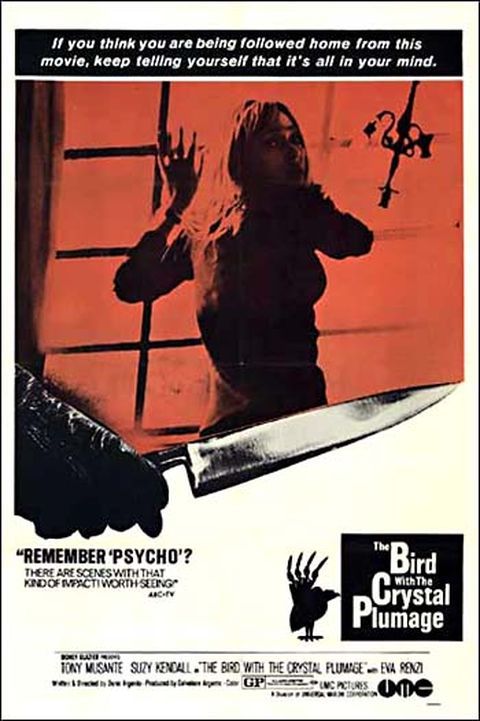 What It’s About: American writer Sam Dalmas (Tony Musante) witnesses an attempted murder by the serial killer stalking Rome.  When the inspector investigating the case (Enrico Maria Salerno) refuses to allow Sam to leave the country until the murder is solved, Sam begins to investigate on his own….and the murderer begins stalking him in turn.  What did Sam really see, and can he figure out the mystery before it’s too late?

Why Watch it Today?: Director Dario Argento, the cult favorite Italian horror director who began his career with today’s film, was born on this date in 1940.  The Bird with the Crystal Plumage is Argento at his most conventional-which may be a plus for those who agree with his detractors and think his later films spend too much time on bizarre set pieces and not enough on making sense.  Here he crafts a more violent variation on the kind of murder mystery that Hitchcock or Agatha Christie might have constructed with excellent results.

3 comments on “September 7th, 2014: L’uccello Dalle Plume di Cristallo aka The Bird with the Crystal Plumage”