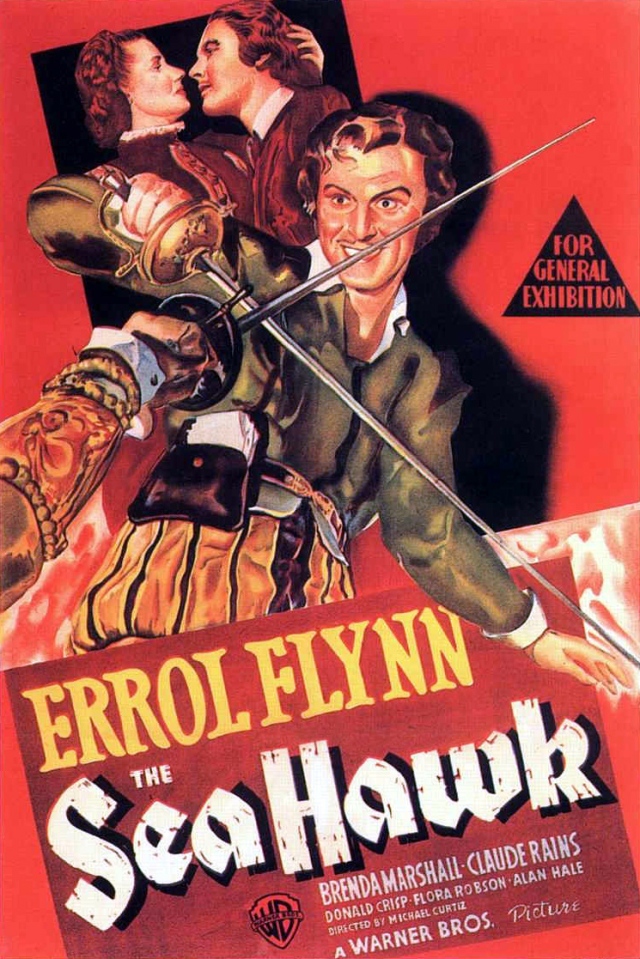 Why Watch it Today?: On the evening of July 28th, 1588, English ships attacked the Spanish fleet in Calais, using small vessels filled with explosives and flammable materials to set Spanish ships ablaze and break up their fleet.  This allowed the smaller English navy to further harass and weaken the Spanish force before the final engagement at Gravelines.  The Sea Hawk is the Hollywood version of the lead-up to the big battle with the Spanish Armada, with Erroll Flynn at his most dashing as Queen Elizabeth’s best privateer.

Where to Get It:  Libraries, Netflix, Amazon