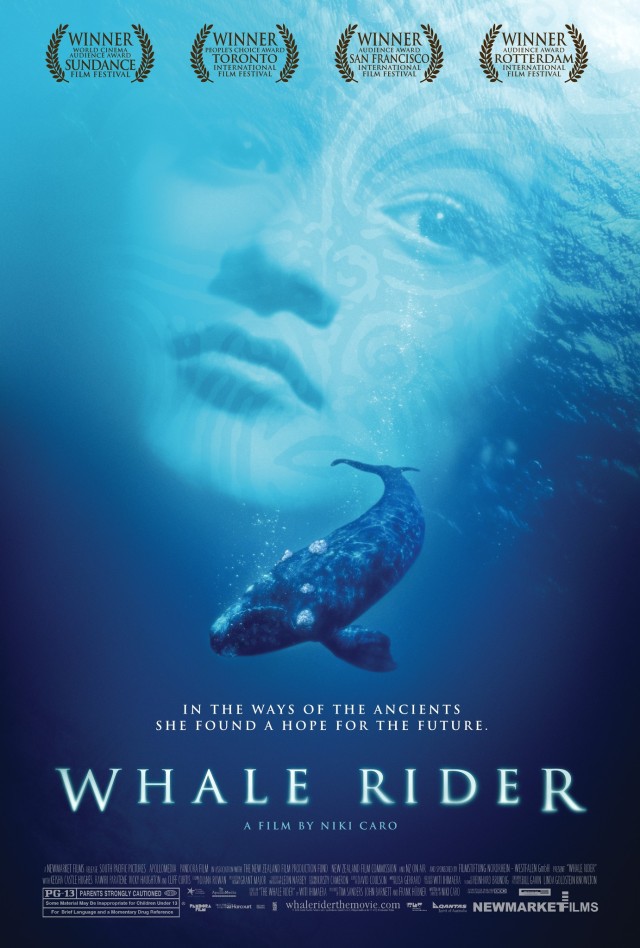 What It’s About: The Whangara people believe trace their lineage to a single ancestor, Paikea, who rode a whale to shore after his canoe capsized. Whangara chiefs are always first born males directly descended from Paika. Pai (Keisha Castle-Hughes) believes she is the next chief, despite her grandfather Koro’s (Rawiri Paratene) insistence on a male heir.  Can she convince him of her destiny?

Why Watch it Today?: Today is the International Day for the World’s Indigenous Peoples.