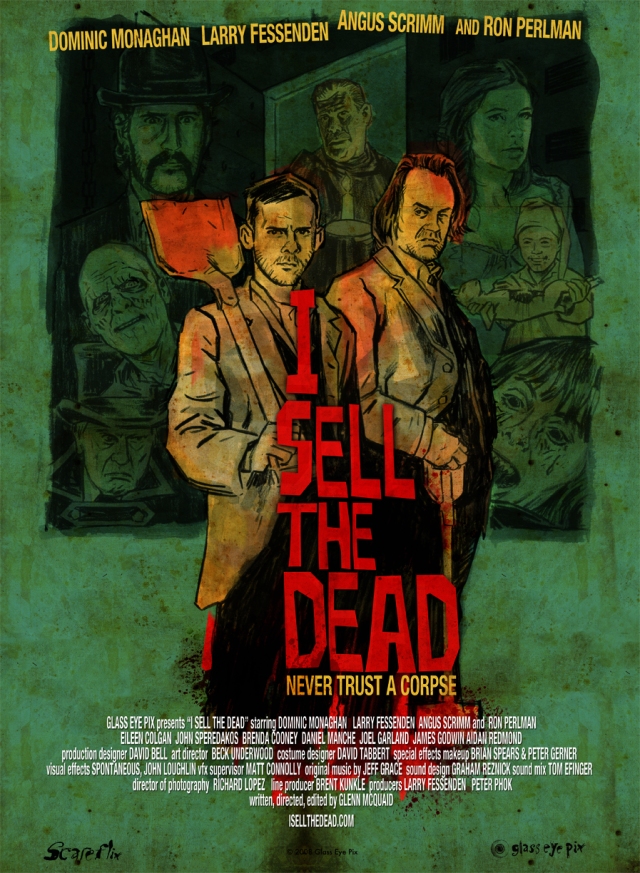 What It’s About: While awaiting the guillotine for his crimes, grave robber Arthur Blake (Dominic Monaghan) tells the story of his crimes (which quickly escalate from run of the mill grave robbery to a much more specialized trade in the undead and supernatural corpses) to Father Francis Duffy (Ron Perlman).

Why Watch it Today?: The guillotine was first used on this date in 1792.  Blake’s sentence hangs over his story which makes for a good, but not great, comedy horror film, aided by its game cast.